Life through my eyes

Australians say that one can never rely on the weather in Melbourne. Maybe! But one can definitely expect numerous good eateries, good music and great street art. This is artsy Melbourne!

I must admit – Melbourne stole my heart. This city has something I can’t really explain. Was it this artsy side of the city and the endless choice of musicals? Or these tiny fusion eateries? As mentioned earlier, one can find some really good Asian food in Australia and Melbourne is not an exception. Head to Chin Chin for some stunning food. Also Coda and Lucy Liu Kitchen and Bar made it to the very top on my list. 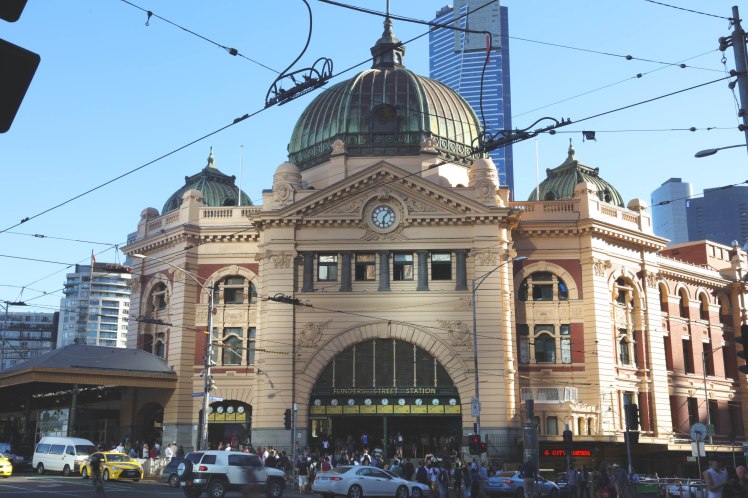 Now talking about desserts, before coming to Australia I was told numerous times to try out the Palvova cake. It was an Australian housewife, apparently, who invented this meringue-based cake with a crisp crust and soft inside, but to be honest I have my doubts. Another thing I need to be honest about – I have had so many delicious and better ones in Europe. The best ever was in Tartu, Estonia at the hotel London!

Melbourne really encourages people to walk and cycle instead of driving or using a metro. The proof is the fact that they have public toilets everywhere! Besides, who would not mind discovering areas such as Fitzrovia, for instance? A list of boutique shops and tiny vegan cafes in that area are surrounded with stunning pastel coloured houses with lace detailed balconies. Can’t get any better! 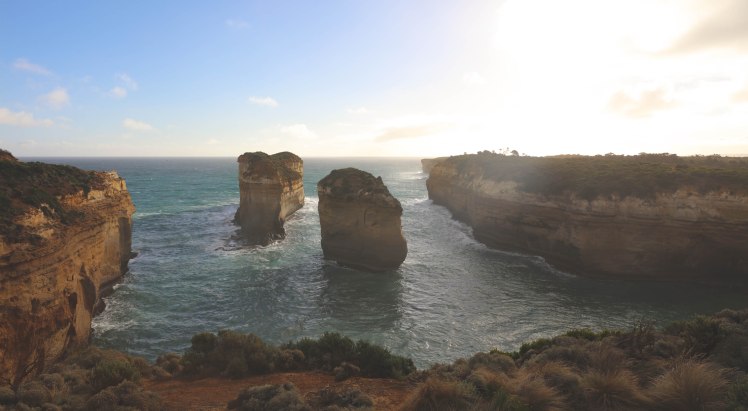 When visiting southern Australia, a must is the Great Ocean Road. The prettiest drive in the world according to many! And Melbourne is a great starting point for this! If done as a guided tour, it is doable within a day, although it’s going to be lots of driving or sitting in a bus. But that’s exactly what I did – a bus tour. And it was great! Book yours from here! There were many stops on the way to enjoy the view, snap some photos or grab a coffee; and these stops made the journey thoroughly enjoyable. I even saw a koala in the wild! The journey itself offers spectacular views both to the ocean and smaller bays, and the drive on the edge of the cliff is quite spectacular.